Young Venture Group has an investment portfolio consisting of companies in different asset classes, almost all of which operate under the Young label. The portfolio has been carefully diversified. We serve different asset classes, have majority and minority investments in various companies and invest in real estate. Young Venture Group is able to realize challenging participations, reinvest profits and sales proceeds and support, develop and grow new and/or existing companies.

Young Venture Group works with a professional management that focuses on starting up, guiding, facilitating, financing and growing its business portfolio and real estate portfolio on a daily basis. Although we are business-oriented, our primary goal is to create long-term (social) value for our employees, customers and other stakeholders. The companies that fall under the Young label are active in several sectors: real estate, media, hospitality, financial services and charities.

We always do business together. In all our companies we work together with one or more co-founders. We add value with our knowledge, experience and financial investments. And with our “out of the box” vision on new ventures. Together we develop a go-to-market plan or a growth plan and we are there every step of the way as a strategic partner. We have the network, proven track record and financing to kickstart a business and take it to the next level. Young Venture Group likes to invest its knowledge and resources in companies with a product and a business model with potential and scalability. We create optimal opportunities for the right people based on our overarching Young thoughts.

“Dare to do business together, that’s what Young Venture Group stands for”.

Entrepreneurship goes one step further with us. We are equipped with the right energy and synergy. With our 20 years of experience on both the investment and business side, we are a strong strategic partner every step of the way. We look at the potential and the possible creative interpretation. Every project requires a different approach. You pursue to explore bold and original ideas. And like to work together in a strong and committed team with an inspiring vision and ambitious drive.

We know what enterprising young people want and need. Hard work but also enjoying doing it is important to us. It’s about the balance. We know how to play the entrepreneurial game smartly. A tactic in which we maintain the right energy and at the same time do business successfully vigorously. Young Venture Group helps its people to do business energetically, so that they are and remain Young.

We are selective in choosing the companies and entrepreneurs we work with and in which talent we invest. Together we make well-considered choices. We always stay close to ourselves and our vision. Time is important to us. We know when it is necessary to act. Our down-to-earth approach has proven to be successful.

Young Venture Group was founded by Wim de Jong.  Wim de Jong was born in 1982 in The Hague.

At the age of 12 Wim started selling coffee and cakes in the forest across his family house. A few years later he started to trade in used motorcycles from his parents’ backyard.

The ambition to be an entrepreneur started at a young age. 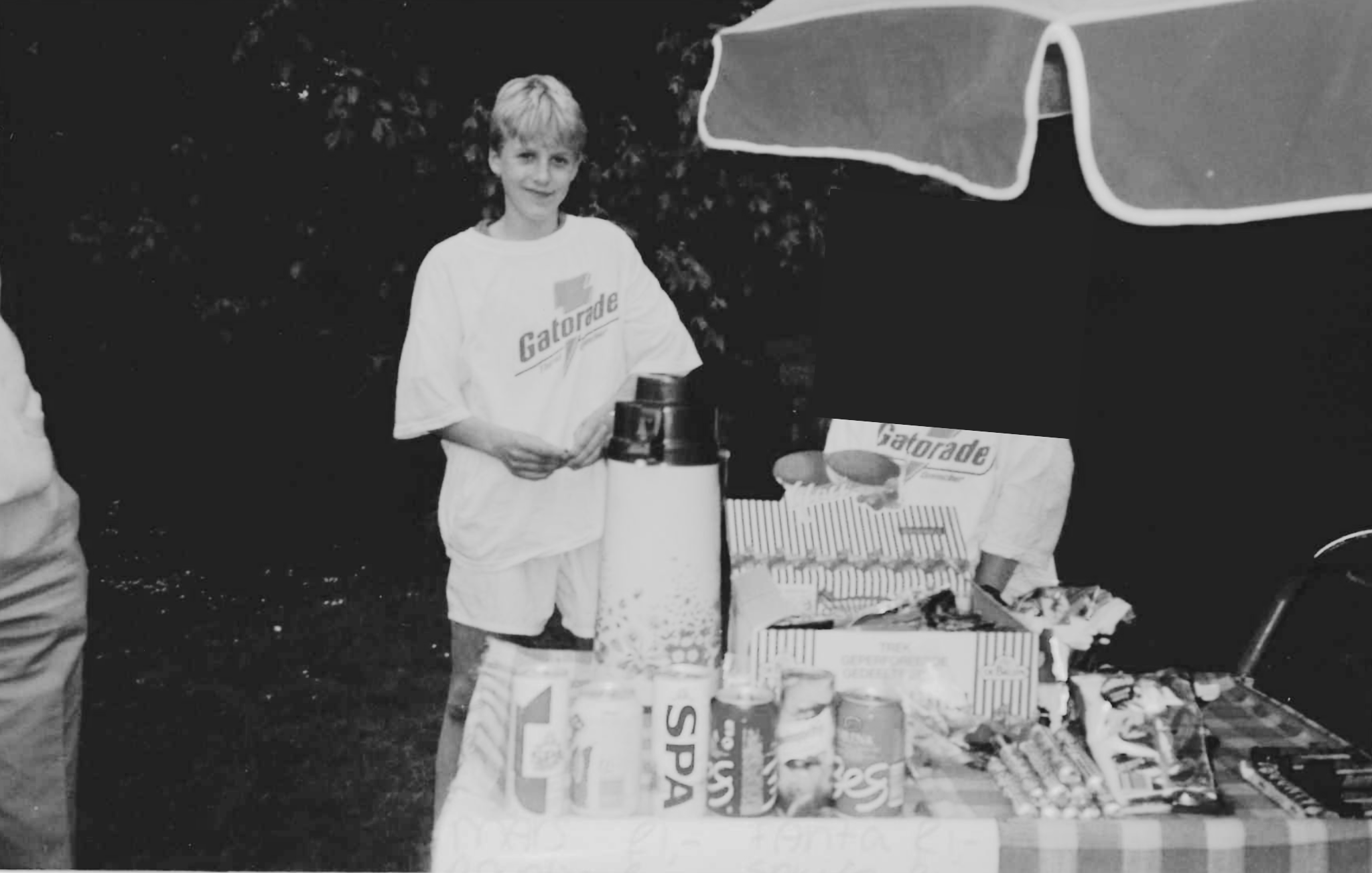 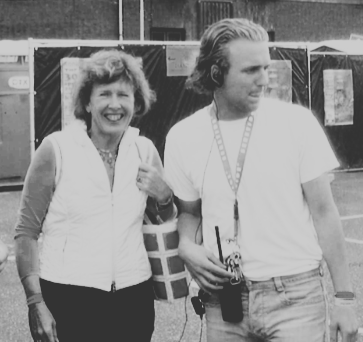 2003
In addition to his student days in Rotterdam Wim founded the first and largest catering company in the county for and by students. Under the name Studentdiner the company was active in all major student cities.

After closing his university schoolbooks, Wim started his professional career and developed his entrepreneurial skills even more. This time supported by several larger main sponsors he organized hundreds of youth events and camps.

During this time, Wim invested his savings in buying a house and renting it out. He got the hang of it, and a few years later, Wim developed many housing projects in and around The Hague, varying from twenty to hundred homes per project.

This all resulted in a broad-based real estate organization under the name Young Group. The company has been in the PropertyNL top 50 developers in the Netherlands four times in a row. One of the highlights was the purchase in 2016 of 13,000 m2 (vacant), known as  Seven Cities Complex .

Within a year the buidling was completely rented out to approximately 75 different companies. In 2017, the company redeveloped a former office building of 6,000 m2 into a student hotel that is still owned by The Young Venture Group. 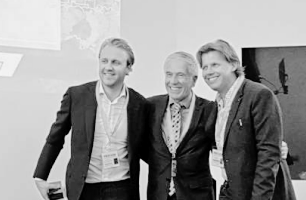 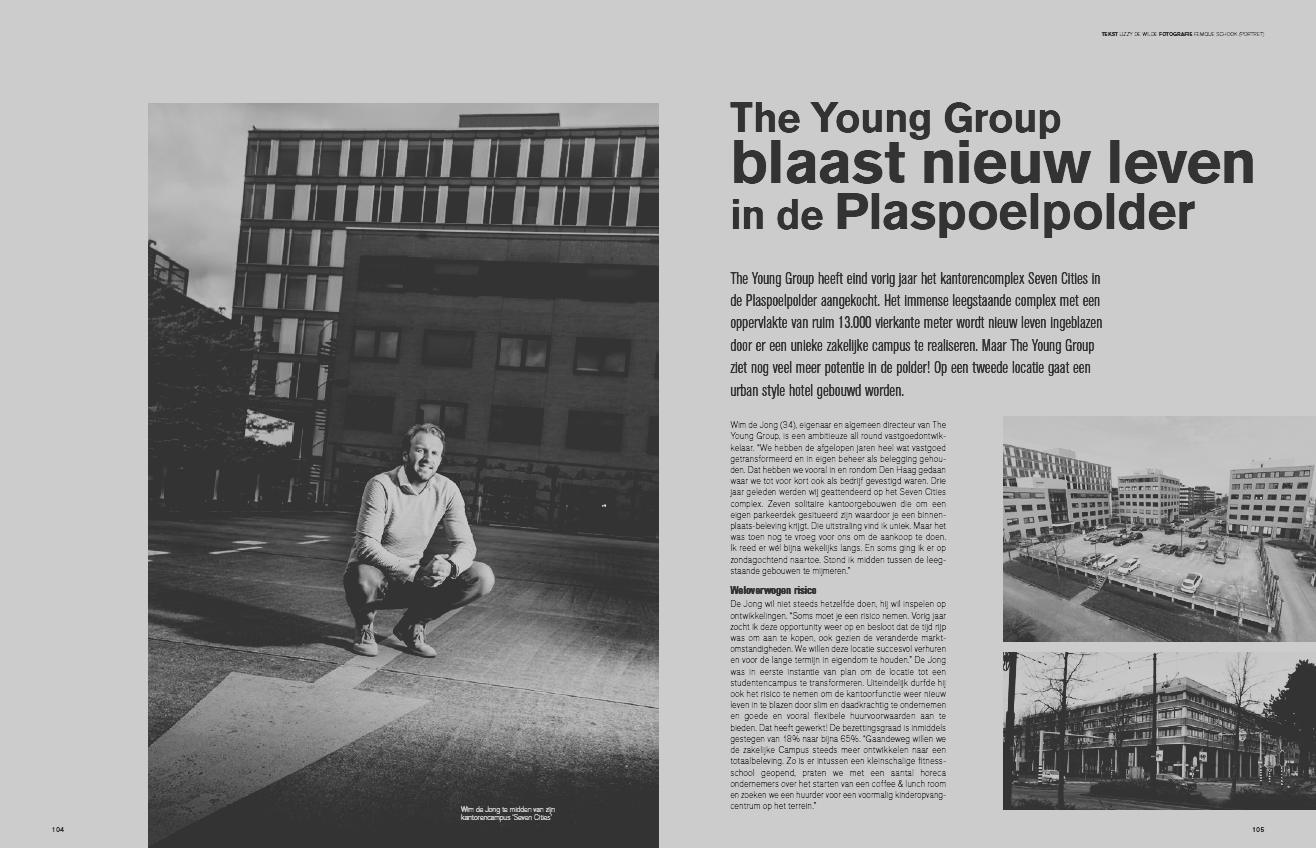 In 2020, Wim decided to split his current company up into three separate organizations, with three co-founders involved:

To provide the companies with the best employees right now the holding company makes plans to start Young Work, a recruiting venture.

At all times, the group is steadily working on creating new Young companies with the right co-owners in promising sectors.

Our ambitions are high within Young Venture Group , therefore we are always looking for talented people who want to use their knowledge and experience to further develop a company and themselves. 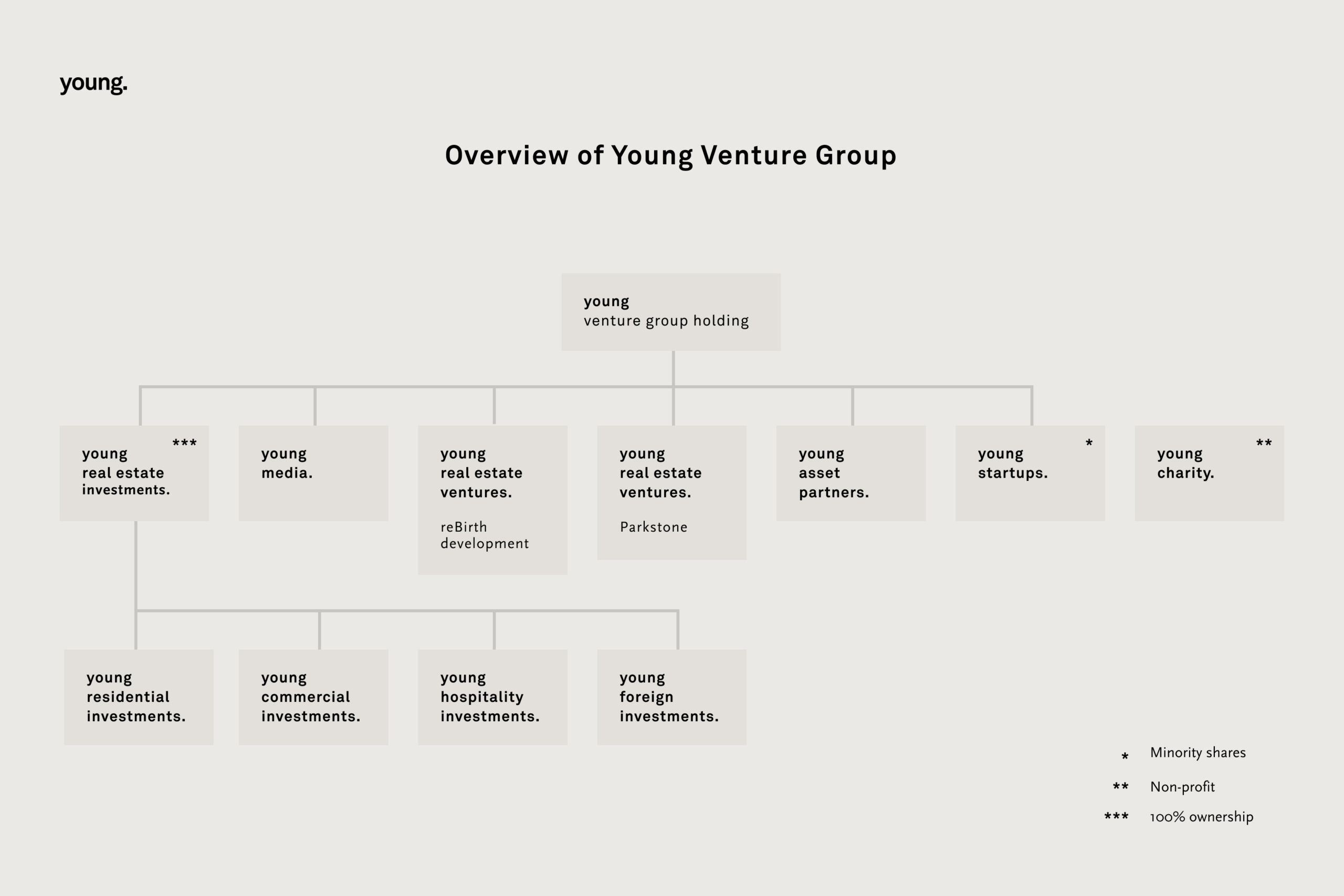 Are you the driven entrepreneur who wants to seize the opportunity of growing your business with the help of Young Venture Group? If so, please fill out the contact form below. 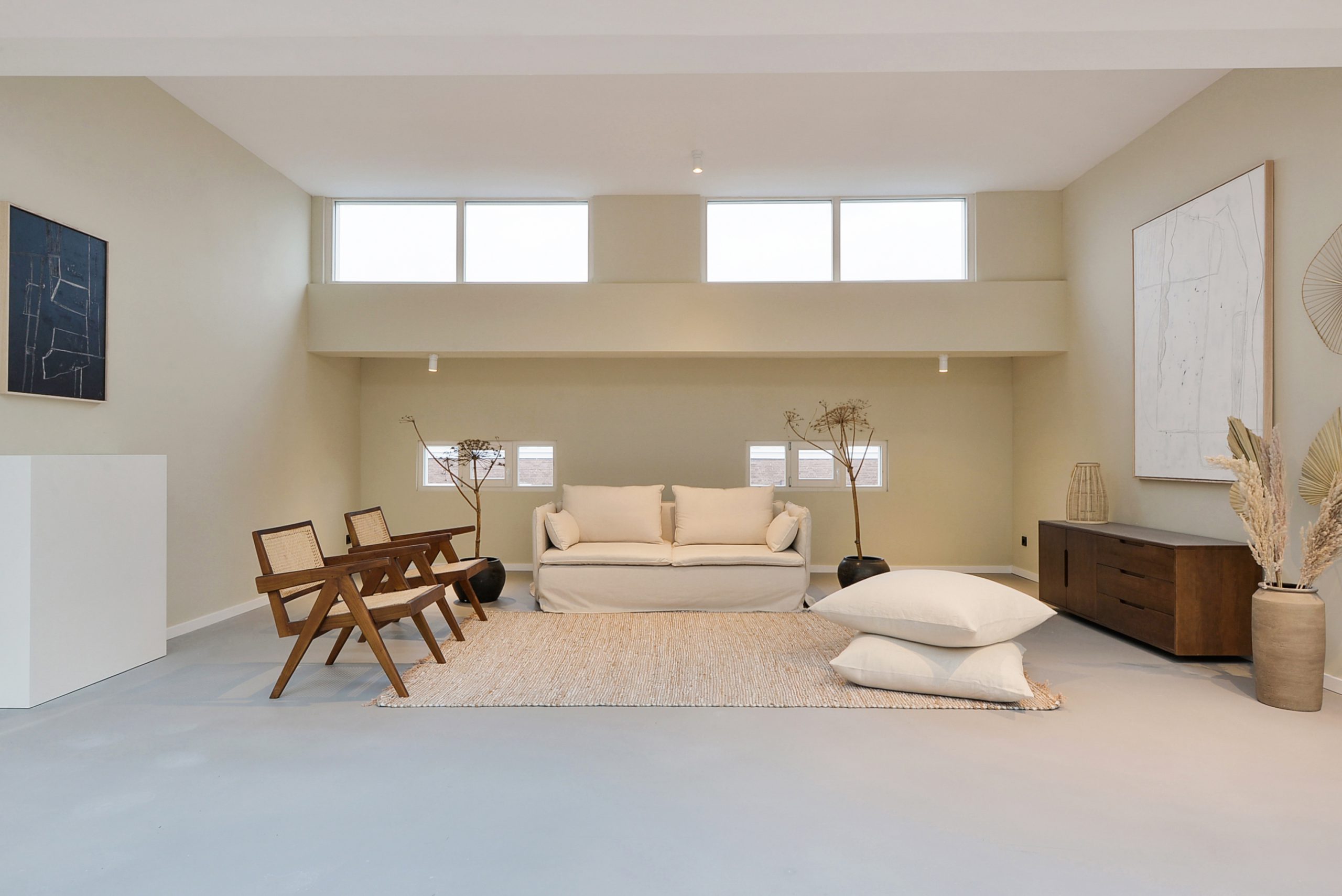